Based on the novel by John Bunyan

Fearing that his city will soon be destroyed by fire, young Christian sets out to follow the path that he has read about in his Bible. Along the way, he encounters many friends, as well as many enemies. Join Christian as he struggles through the Swamp of Despond, climbs the Hill of Difficulty, does battle with Apollyon, suffers at the Vanity Fair, and escapes the Castle of Doubt.

Enjoy a retelling of one of the greatest stories ever written, featuring lush computer animated environments and starring a cast of unforgettable characters! 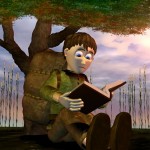 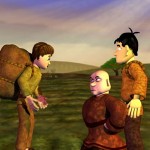 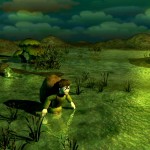 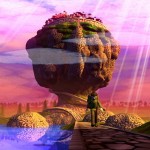 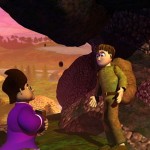 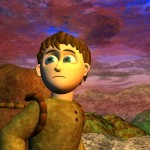 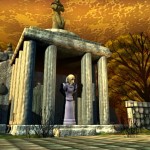 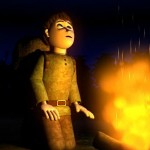 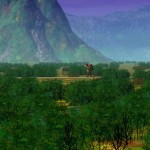 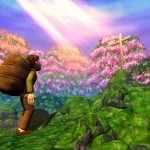 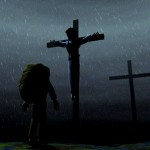 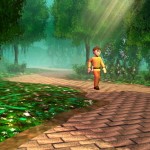 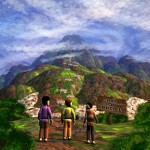 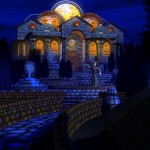 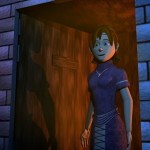 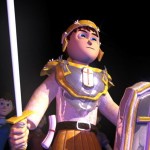 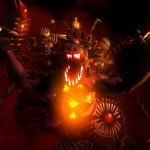 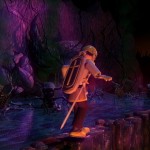 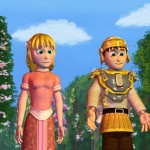 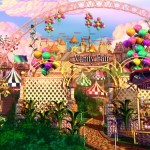 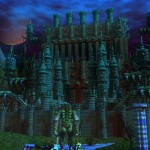 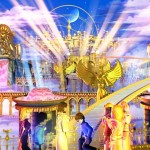 The movie has become a touchstone for our family.
By Katherine Johnson (July 24, 2014)

We are so grateful for your DVD production of The Pilgrim’s Progress – it has touched our family so deeply.  My children love watching it and as I have found the book to be so influential in my life, they are experiencing the same thing much earlier in theirs.  The movie has become a touchstone for our family.  I cannot express enough just how thankful we are for this wonderful adaptation.  I have collected your other productions as well and look forward to discovering more great movies!  We are huge fans! 🙂 Thank you from the bottom of my heart!

I have read the children’s version of this classic story with my Sunday School kids (5th graders) and I was excited to see the DVD animated version. To my disappointment, I thought that the movie was a bit dry and the animation was subpar (but then again, this is not Disney or Pixar).
I was a bit reluctant to share this movie with my new Sunday School class(3rd graders) because I thought that the children would be bored out of their minds. However, I truly believe that the message in this classic story adopted from Bunyan’s original work is timeless, and can serve as a valuable teaching tool for both adults and children.
I prefaced the screening of the movie with a warning that it may become boring at times, but I encouraged the children to pay close attention to the story. To my surprise, they LOVED it! They really got into the story, asking questions about the characters and places. They were really disappointed when I had to stop the film because our class time had run out. I am definitely looking forward to completing the movie with them and discussing a Christian’s pilgrimage through life.
This is a definite must for any Sunday School teacher and Christian family. As long as my kids enjoyed it, I couldn’t be more pleased. A++++++++++

I bought this DVD primarily for my children (ages 6 and 4) they love it and have watched it many times already. I too have enjoyed it and found it helpful, even with the basic graphics and slight drawbacks it is highly commendable and I would recommend it wholehearedly.
Bunyans classic goes on and on!
God Bless
Iain

This movie is now one of my favorites! So informative and meaningful and despite it being animation it touched me with it’s message! A great revival for a Christian and a great help for a non-believer.