Story of the biblical flood

High in the mountains of Ararat, a lost explorer stumbles upon the final resting place of Noah’s Ark. He takes shelter in the magnificent ruin of the ancient ship, then departs the next morning.

Take a journey back through time to an age of miracles and wonder. Enjoy a retelling of one of the most famous stories from the Bible, the story of Noah’s Ark.

In a time of great evil, the wickedness of men threatened to consume the earth. Only Noah had found grace in God’s eyes, so God decided to send a great flood and save only Noah and his family. Noah was told by God to build an enormous vessel, an ark, to save his family, as well as pairs of every animal, so that someday life could once again flourish on the earth.

The story of Noah’s Ark isn’t about destruction; it’s about hope and the promise of a new beginning for all who believe. 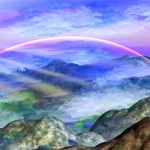 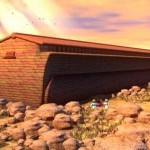 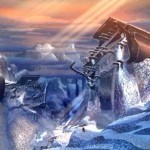 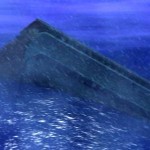 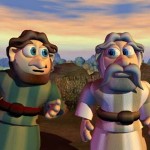 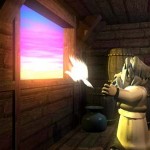 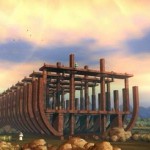 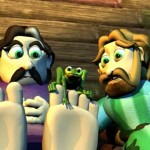 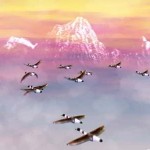 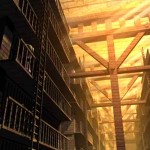 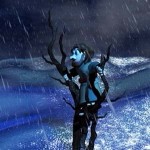 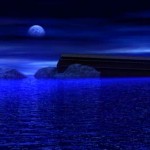 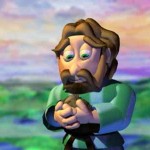 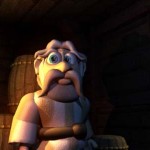 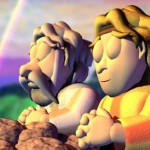 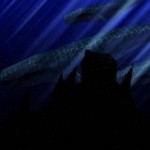 This computer animation was one of the best childrens biblical films I have seen. The story is told in a context that a child can understand, but without being too corny. The music and sound effects in this film will blow you away.

This is a beautifully animated, very “visual” version of a classic story. The scenes are well chosen and beautifully animated, the colors are vibrant, the story faithfully follows the Bible account. The music soundtrack adds to the overall effect. A very well done video. Enjoyable and very worthwhile viewing!

This DVD production of the Noah’s Ark story has accomplished exactly what I had hoped for my 3yr old son & 20 month old daughter: an interest in learning about the Lord and His involvement in the lives of those who trust Him. My son often recites (in surprising detail) various scenes from the tale. My daughter has absolutely fallen in love with this production of Noah’s Ark — no doubt due to the vibrant colors, moving score, and easy to follow lines. I understand some reviewing this telling of the story may prefer stricter adherence to various nuances and literary exactness from Scripture – I can appreciate that as I am a literal believer of Scripture. There is never a perfect retelling of any Biblical story that will appeal to everyone’s preference. As already mentioned, this achieved what I had hoped for my son and daughter: help them develop an interest in learning about the Lord, begin building a faith in the Lord, and trust in the Lord despite other’s opinions.